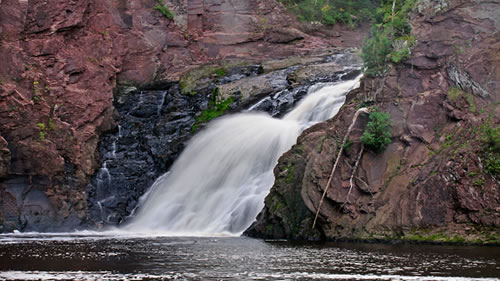 Superior Falls on the Montreal River 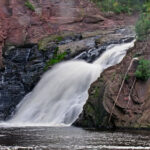 Superior Falls is located on the Montreal River just a few hundred yards from Lake Superior. The Montreal River forms part of the border between Michigan and Wisconsin so the falls is technically in both states, but it is most easily visited from the Michigan side.

This is an impressive waterfall consisting of several drops and some very dramatic gorge walls. There is a dam a short distance above the falls and most of the water is diverted for power generation. The power company is required to maintain at least 20 cubic feet of water per second flowing over the falls. Early spring is the best time to see the falls.

Superior Falls is off of Hwy 122 north of US 2. The US 2 and Hwy 122 junction is in Wisconsin, but you will cross into Michigan. About 1/2 mile past the Michigan border turn left on to the gravel road that leads to the parking lot. There is a sign saying “Superior Falls”.

In the spring of 2006, extreme kayak competitor, Tao Berman launched himself out of a helicopter and kayaked over the chaotic currents. His efforts were showcased on an August episode of the Discovery Channel’s series, Stunt Junkies: Go Big or Go Home, entitled “Kayak Plunge”. 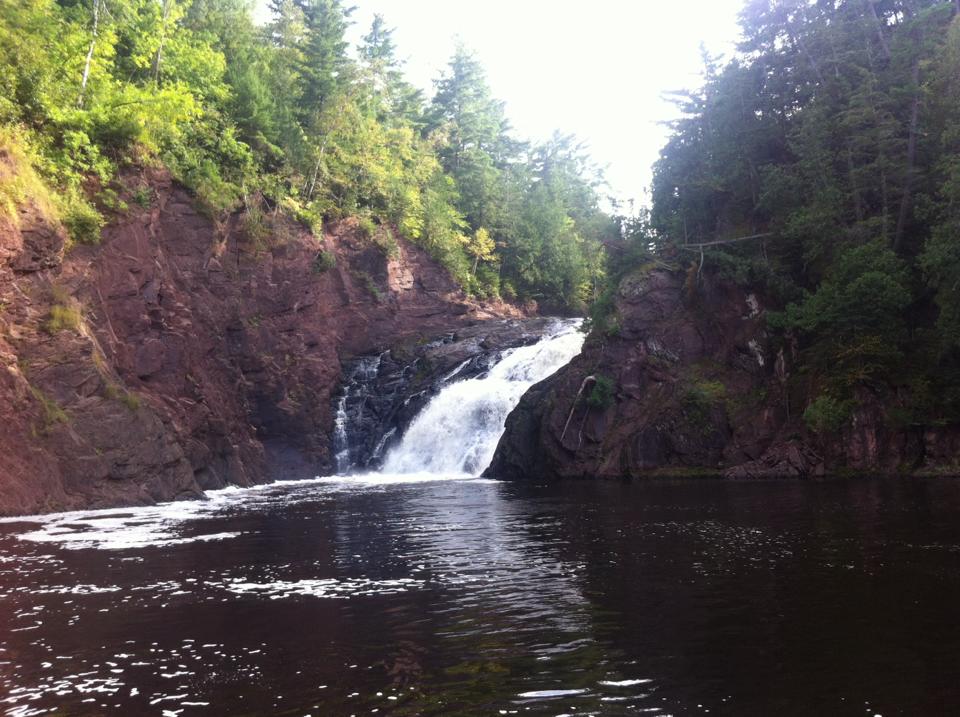 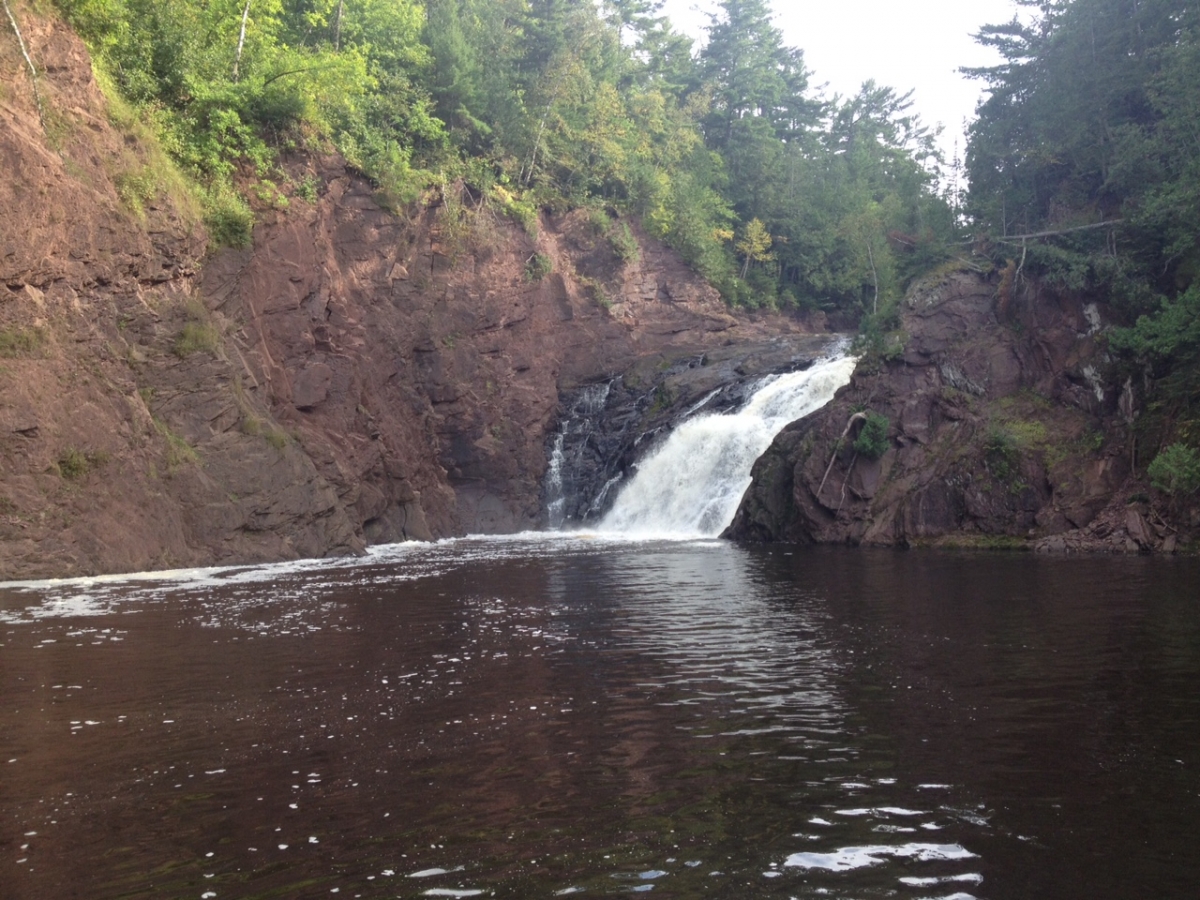 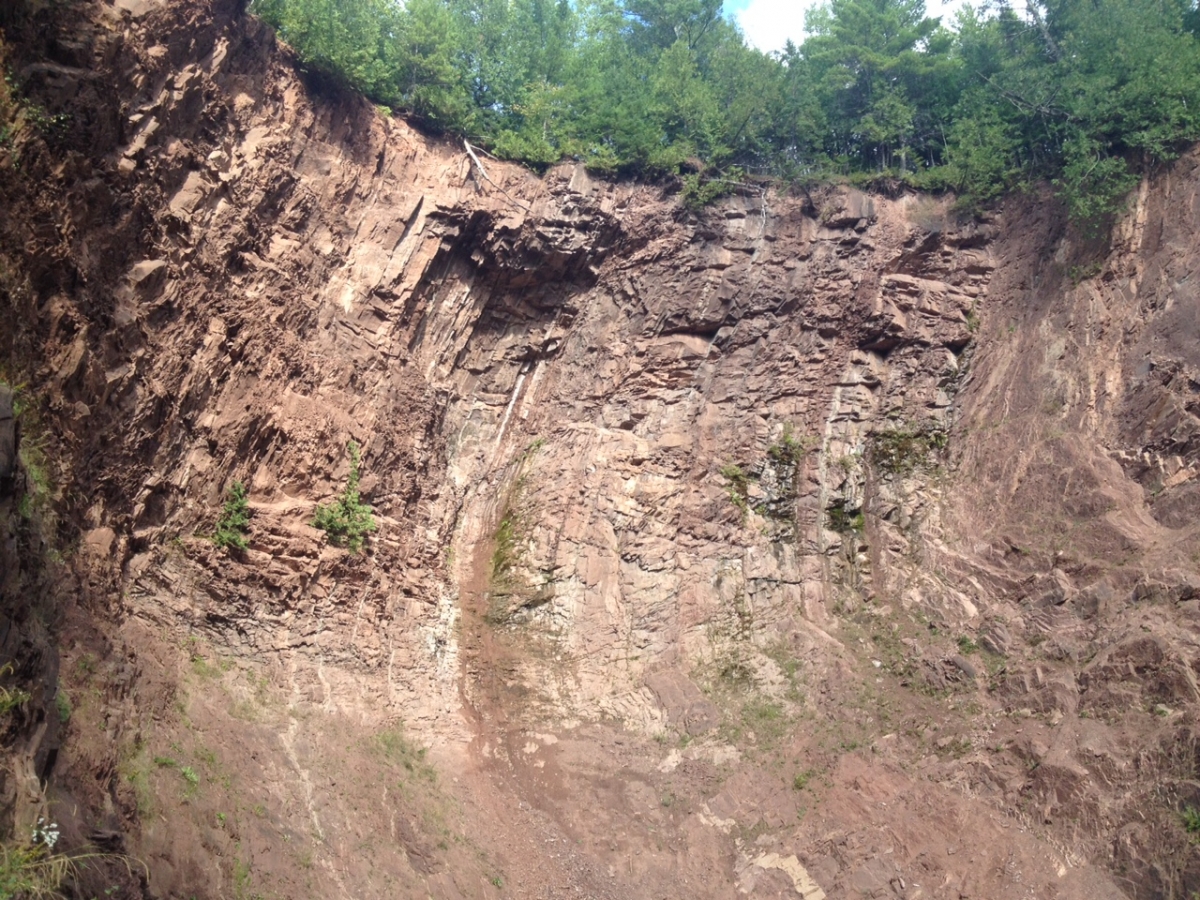 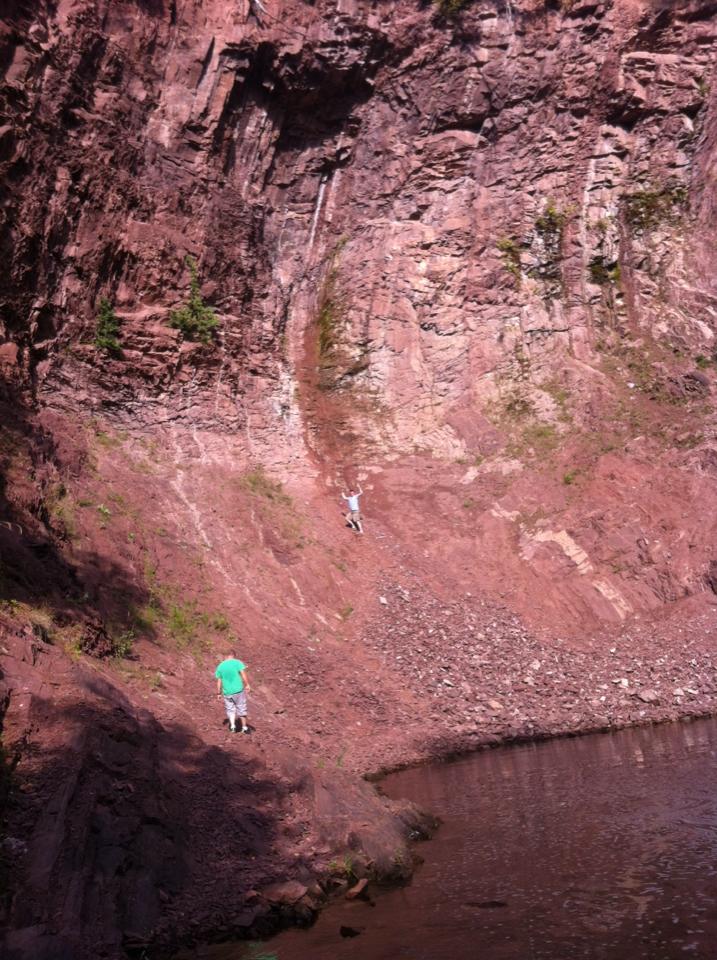 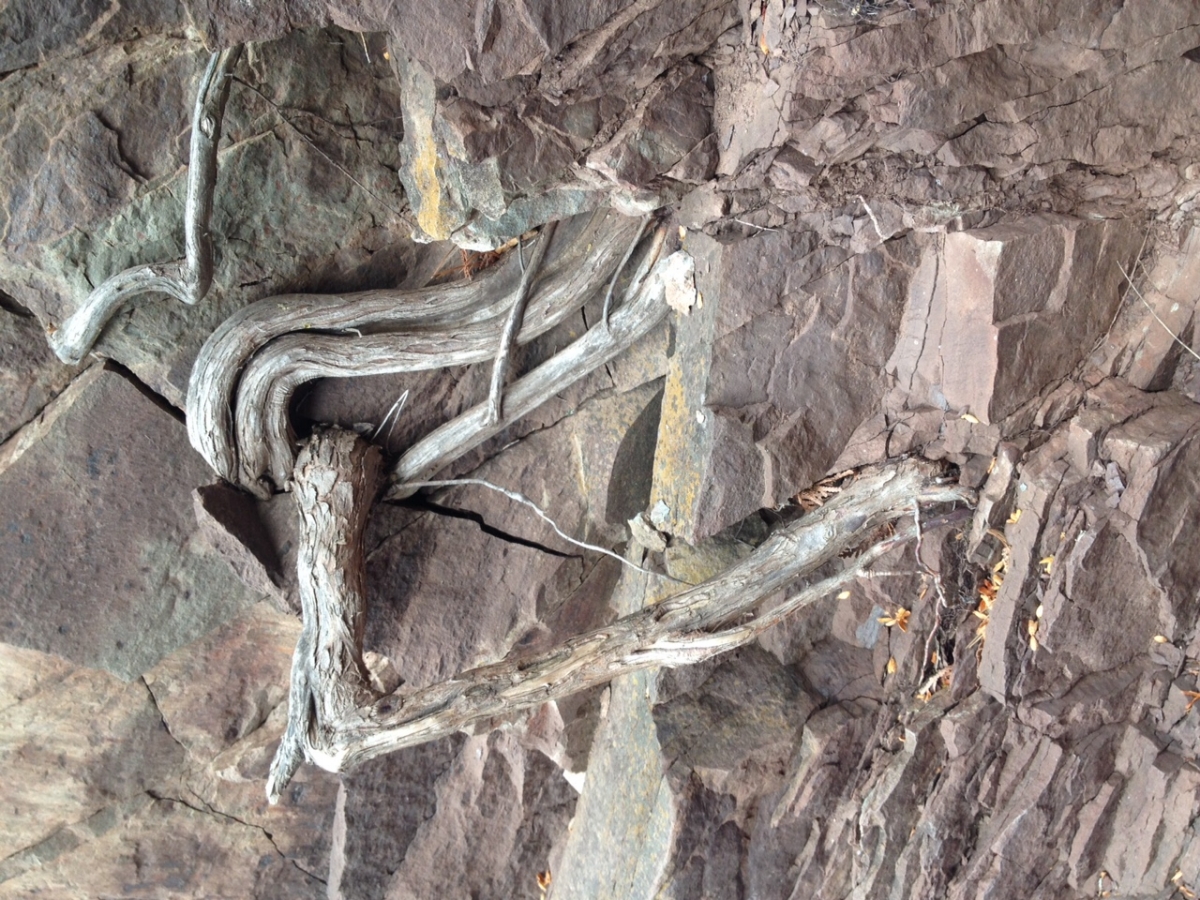